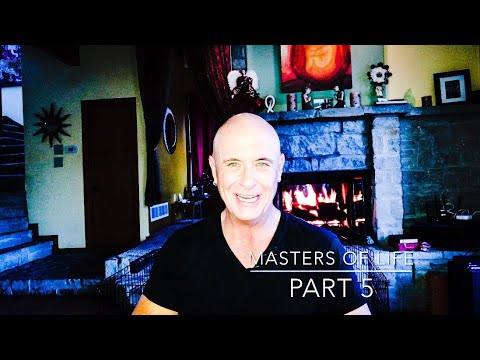 “If you’re not happy with what you have, why would want more?”

This quote explains Complaint Free movement has become such a worldwide phenomenon.
After soldiers returned from World War II, the United States went into a massive consumption boom!

It no longer became important for people to be happy.

Rather, it became important for the economy that people become (1) producers and (2) consumers – – those are their only two roles.
Unfortunately, as prosperity increased happiness did not.

In fact, we live in the richest time in American history and yet our suicide is at an all-time high.
Before you lift a finger to acquire anything else, first, point that finger at the things you already have and give thinks.m!

Then if you feel motivated to attract more, you’ll  enjoy it when it comes.