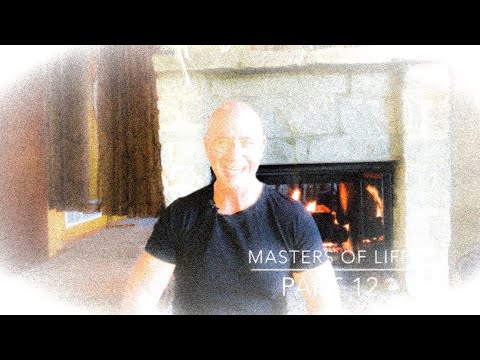 I had my world blown apart when I was 32 years old.

Without warning, my wife left me and I was devastated.

I felt as if my soul have been ripped in half.

In desperation, I reached out to the man who would been my minister for years but whom I had not spoken to in quite some time.

His name is Rene’ Pare’.

I told him about the end of my marriage and how defeated I felt.

“Because my marriage failed,” I replied.

“What if your marriage didn’t fail?“ He asked.

“What if your marriage was complete – – rather than a failure? What if, it was simply done because it had fully served its purpose?”

This reframing of my situation gave me a great deal of comfort.

In this JumpStart we discuss such necessary endings and how they are important steps in our ongoing evolution.