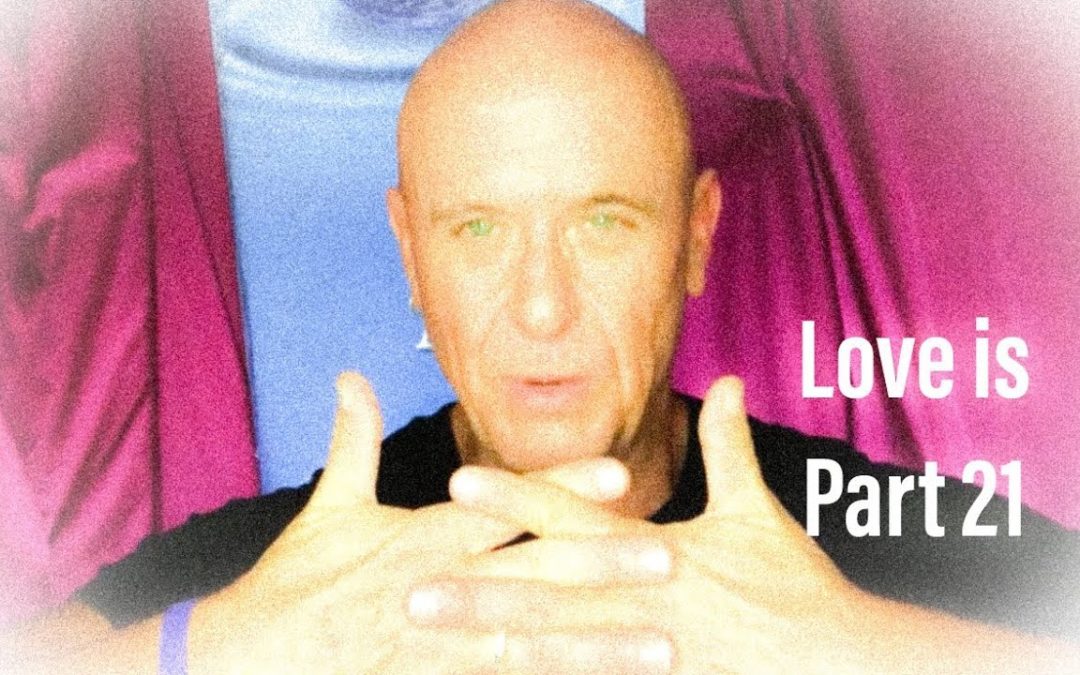 Everyone wants a crystal ball to see into the future.

This is not only true today, but it was also true 2,000 years ago when Paul penned his first letter to the people at the church he founded in Corinth.

Back then, people REALLY believed that the future is an inevitable thing that is not changed by current conditions.

No, for Paul and his contemporaries the future was set–a fait accompli.

To them, history was a book and they lived on a certain page.

The pages yet to come were already written and could not change.

More importantly, they believed that certain people had the gift of prophecy and could know these future pages in the unfolding book of reality.

Being a prophet was the greatest gift of all — but there’s something even more important to them and to us.

Love is the greatest super-power there is and sometimes it’s hard to pull off.

This video will help you suit up and show up as the loving superhero you’re meant to be.