JumpStart – Yes You Can 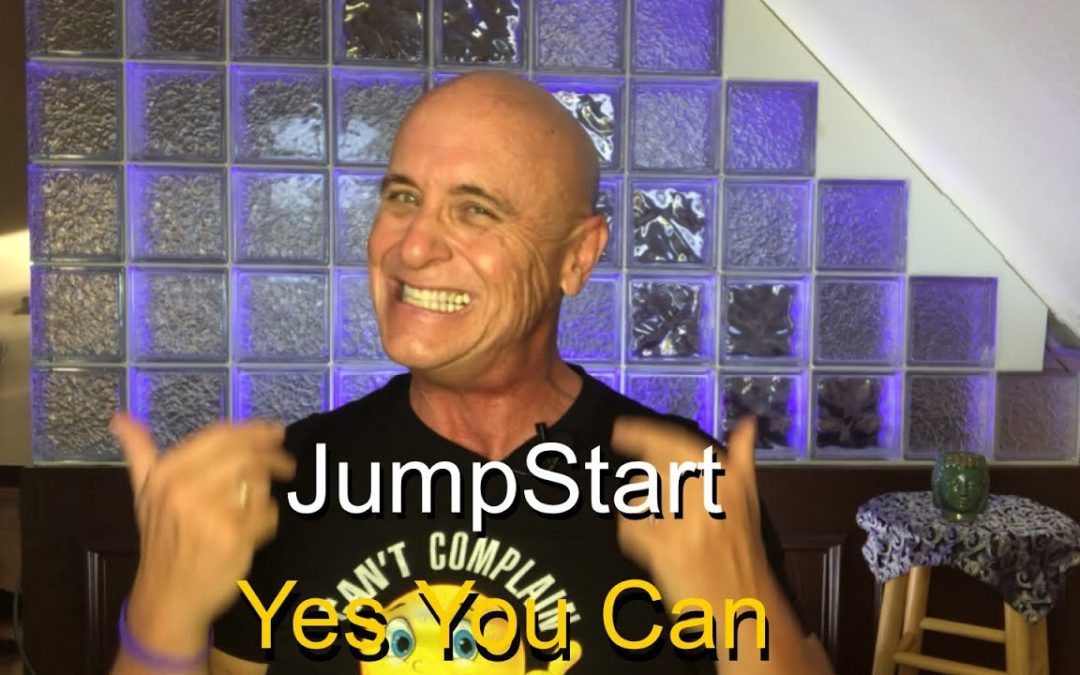 Most people confuse the words “won’t“ and “can’t.“

If you ask someone whether or not they are going to do something that is for their own good, they will often tell you “I can’t do that.“

What they’re trying to do is tell you that they won’t do it but they’re adding a layer of incapability that helps get them off the hook.

If you “can’t“ do something then you should never be expected to do it.

However, most people who say “can’t“ have never even tried.

It’s perfectly okay to say you can’t do something.

But only if you’ve at least tried.

Notice how you use those two words: “won’t“ and “can’t“ and learn to use them in a way that increases your health and happiness Rather than limiti