JumpStart – The Toughest Speech I Ever Gave 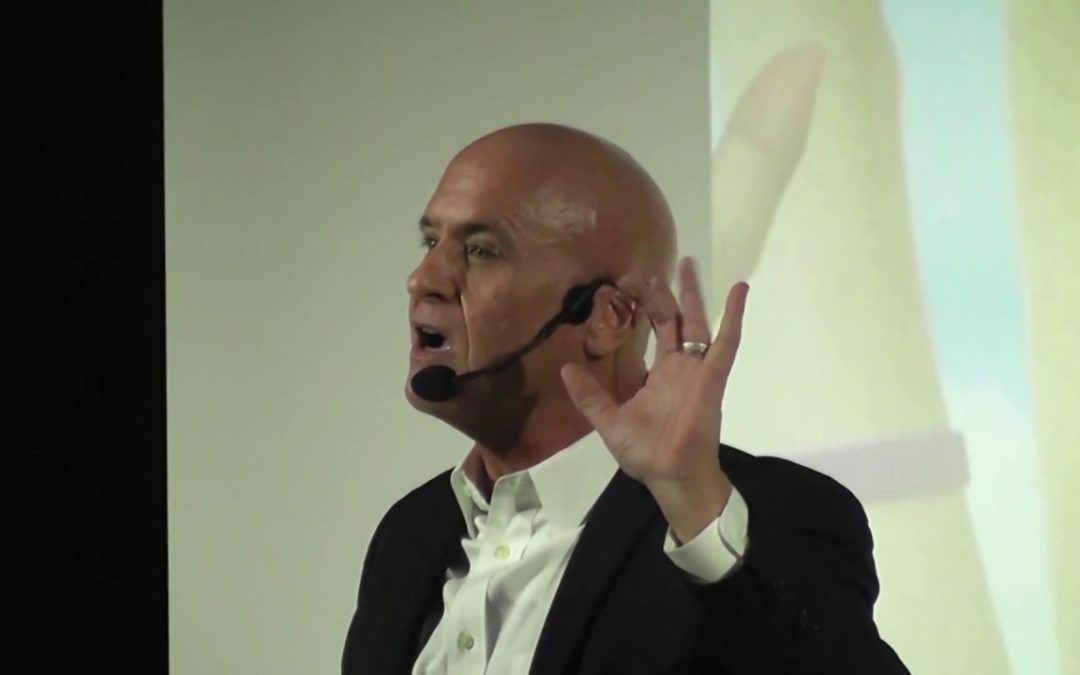 I’ve had a dream for a long time of doing a TED talk.

Well, I finally got a chance to do a TEDx talk (step 1 to my goal) and it was….well, a little challenging.

We recorded at a high school in Kyiv, Ukraine and I was to be the second speaker after the lunch break.

One of the students was supposed to attach my microphone 5 minutes before I was called to be on stage.

But, he NEVER SHOWED UP.

I stared at the clock thinking, “I’m supposed to go on any second and I haven’t even put on my mic.”

Then my heart sank and I began to pour sweat because I heard the emcees beginning to introduce me.

I dashed out of the green room and searched frantically for the young man with the microphone but he was nowhere to be found.

After I heard my name announced there was thunderous applause which tapered off in a very slow and weird way as everyone realized I was not coming on stage.

The emcees made no attempt to explain away my absence or entertain the audience.

After several minutes, I heard the squeak of tennis shoes as the mic guy came running at me like the building was on fire.

He threw the mic on me and pushed me on stage.

By this time, more than half the audience had already left and the rest were actively disengaged from the stage by staring at their cell phones.

Now, I’ve had to warm up cold audiences many times but this audience was ANGRY.

In their minds, I had simply taken my precious time coming on stage and they didn’t like to be kept waiting.

I thought about pointing finger at the mic guy, or asking them to go try and make the rest of the audience come back, or for them to introduce me again — anything.

But instead, I just gave it all I had and did my best and this is the result.

Inside my mind was racing and my suit was soaked with sweat but, overall I think it turned out OK and it’s a good short course what’s wrong with complaining and how to stop.

You be the judge!

Always do the best you can, where you are, with what you have.

That’s all you should ever expect from yourself because life can throw problems at you when you least expect it.