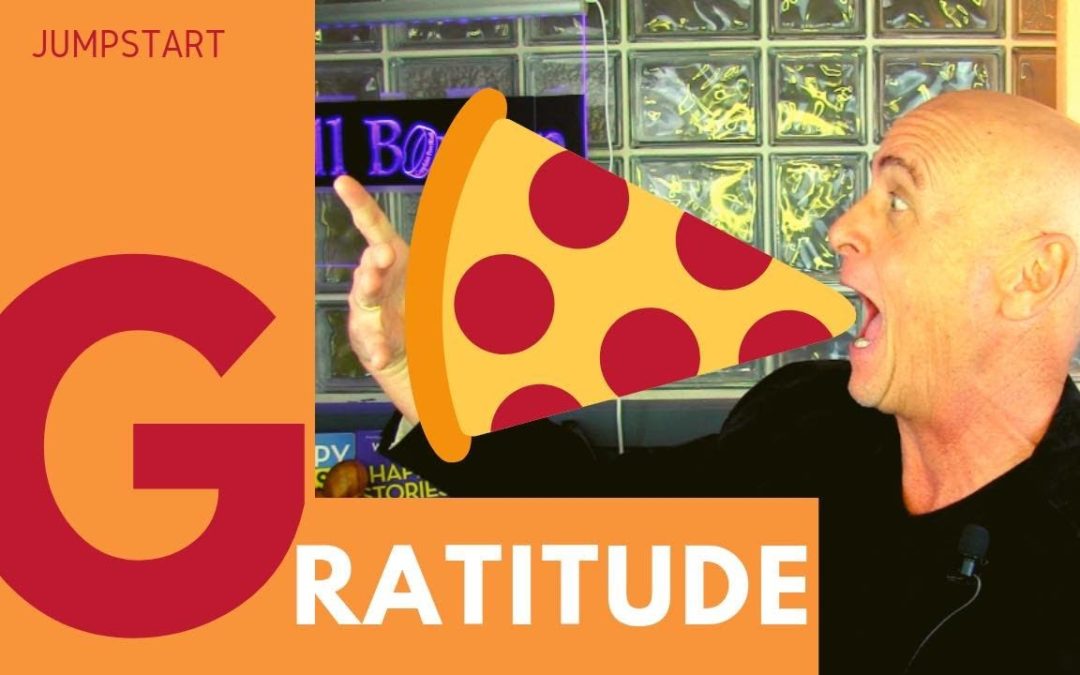 Hedonic Adaptation explains so many things.

Hedonic Adaptation may also explain why you struggle with being pessimistic.

The best example is how the first bite of pizza always tastes better than the last.

You adapt, and so each bite tastes a little less yummy so that you don’t eat unhealthy amounts.

As a result, we notice the bad things more and give them greater significance in our minds.

As a result, we tend to think that an unending slew of bad things is inevitable.

Today, let’s talk about flipping Hedonic Adaptation on its head by being grateful throughout the day.