I spent the first third of my professional life working in radio as an announcer, salesperson, and station manager.

Radio is what is known as a “frequency“ medium.

The purpose of radio is not to reach a lot of people at one time but rather to reach a smaller group of people over and over until they feel compelled to try out the product being advertised.

Study after study has shown that people need to be informed of something several times before they will try it.

And yet, most of us ask for something only once and then we become upset when we don’t receive it.

People, bosses, friends, family and the universe itself respond to persistent asking.

This does it mean to be a pest.

It means to simply remind someone with frequency of what you are interested in.

I saw this demonstrated in an amazing way at a church in Tanzania.

You’re not going to believe what these people do in this church!

Get This FREE Ebook for Event Planners

Enter you name and email and we will send you this great ebook now! 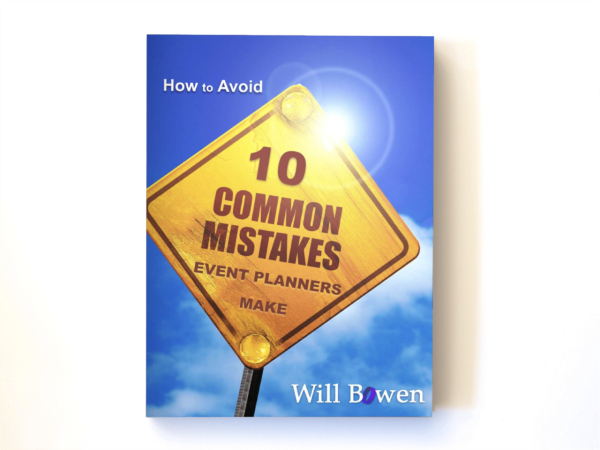