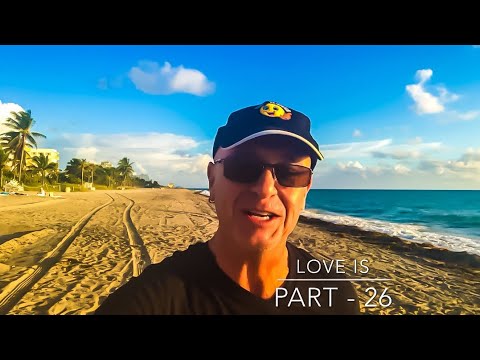 And now these three remain Faith, Hope, and Love.

But the greatest of these if love.
Paul wrote this letter to the people of Corinth (located in what we’d now call south-central Greece) where he’d founded a church just a few years previous.
So, as we conclude this series let’s perhaps consider two important questions.
The answer to both questions is the same  — COMPLAINING!
Paul wrote his letter because the people in the Corinthian church had been writing HIM griping about EACH OTHER!
(Doesn’t this sound like most churches??)
The congregation in Corinth had been barraging poor Paul with letters complaining about each other!
Paul’s letter is a response; not something he just sat down and sent to be inspiring.
No. Paul was tired of the bellyaching!!
And, to sum it all up he used just one word  — love.
Love each other.
That’s the highest demonstration of both spirituality and humanity.
Love.